Let’s do it seriously

“Let’s do it seriously!”

Eric Ling suggested and this was the beginning of the photography “exercise”.

Jessie and I were excited about the idea and we decided to give it a try.

Our direction was not backed by any concepts, but merely elements that we enjoy and love to explore.

We looked up many references, which usually are the pics that I have saved since college. We looked at the pictures and discussed what we liked and how we could re-interpret them.

Eric Ling and I were watching “The Ghost Writer” on a Friday evening. Right before the film started, we finalized the theme – which will be dancing inside a studio.

We were so excited that the first few scenes of the film just could not get to my head. We then spent around 2 weeks exploring the theme, preparing the costumes & props and reserving a dance studio.

We squeezed the time after work to do location scout and weekends to source the raw materials for the wardrobes. It was one of the best entertainment apart from our tedious daily works.

The shooting was a very enjoyable experience. And I have been longing to share this album to you from day one: 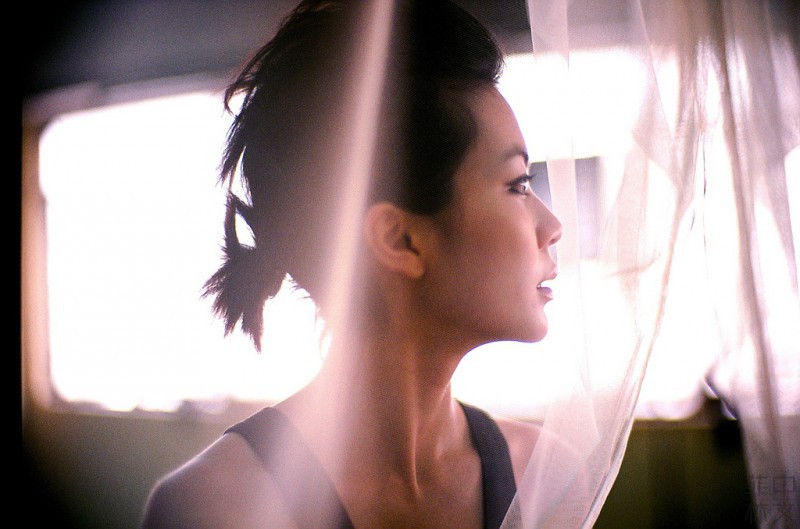 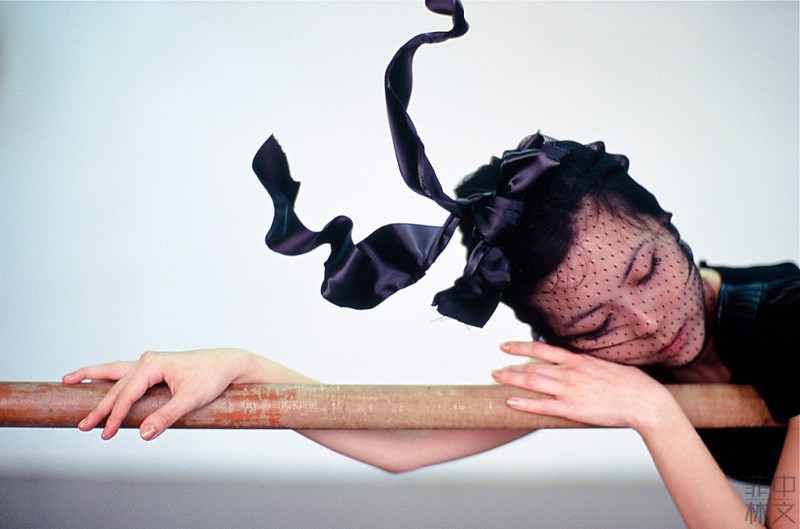 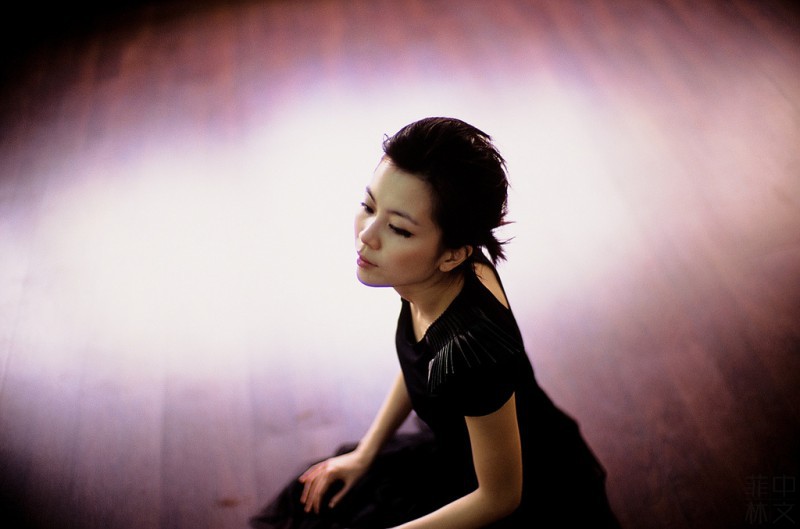 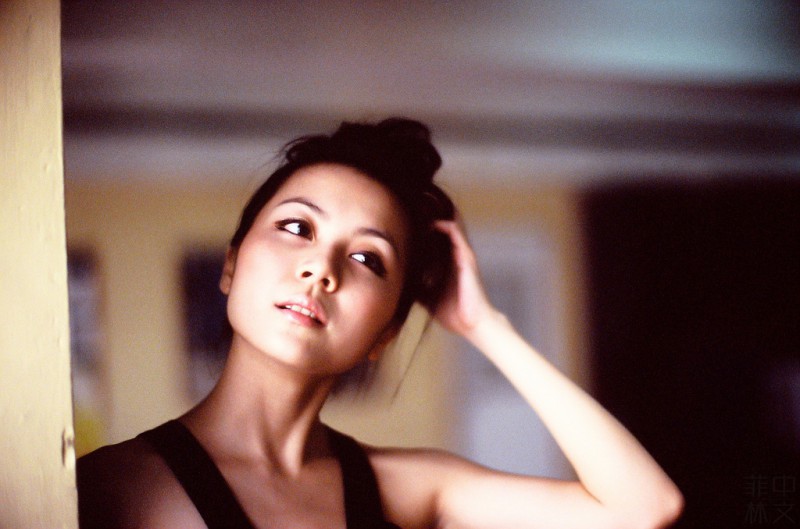 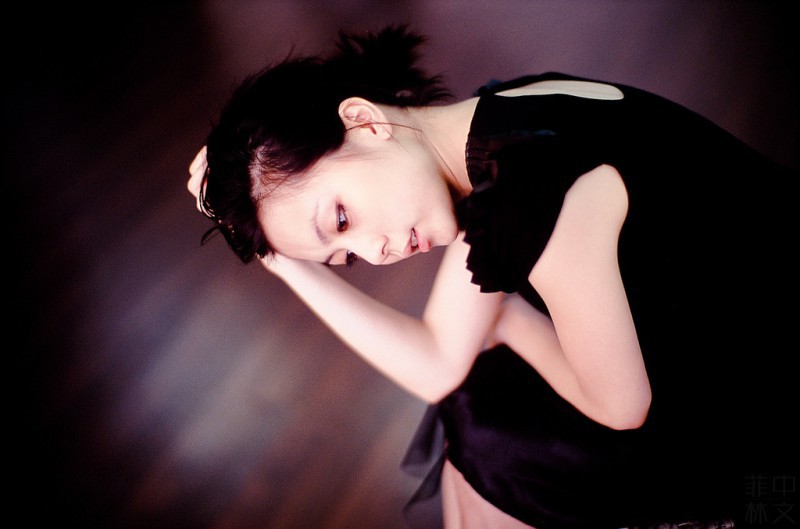 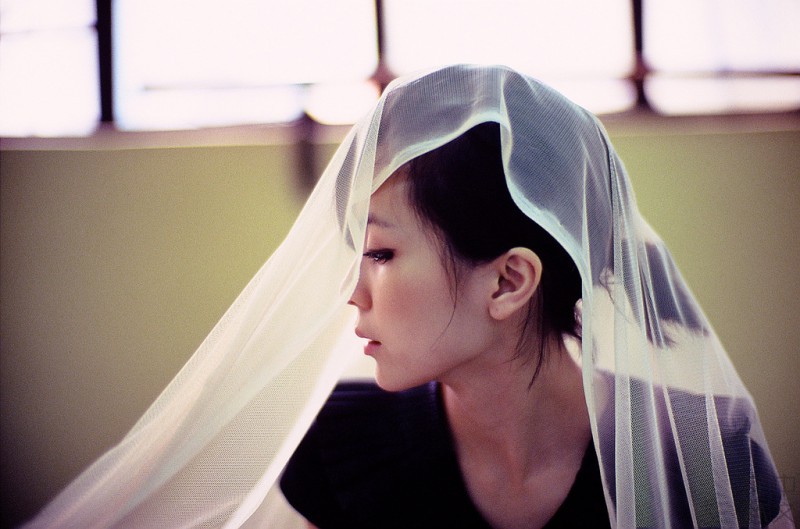 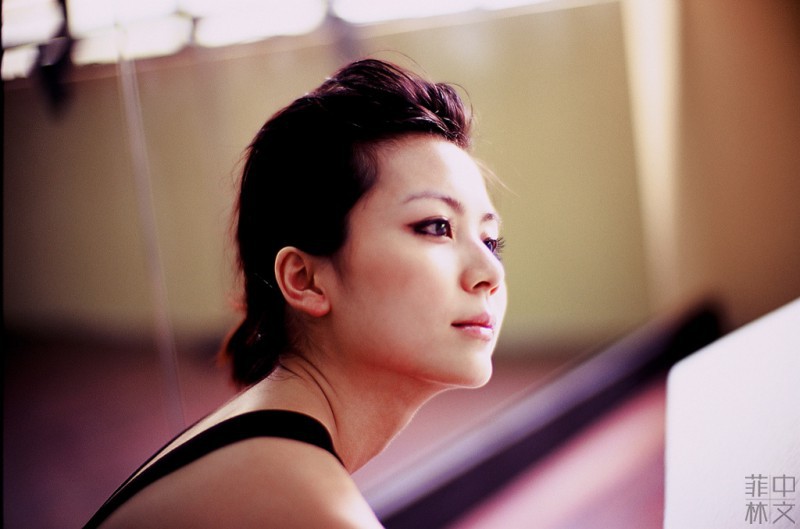